You are here: Home» News » The ADE robotics project carries out the final field tests

After nearly two years of work Bremen in Germany hosted from 18 March to 16 April the final tests of the ADE (Autonomous DEcision Making in very long traverses) space robotics project.These tests were rescheduled from the initially-intended venue of Fuerteventura due to COVID-19 travel constraints.
The robotics platform used for field testing the project’s technology was the SherpaTT rover developed and provided by the Robotics Innovation Center of the German Research Center for Artificial Intelligence (DFKI). SherpaTT is a desert veteran that has already carried out simulated space missions in the Utah desert (USA) and Morocco under the GMV-led ERGO project, in 2016 and 2018, respectively.
For 5 weeks the robotic technology was put through its paces, testing navigation autonomy using the perception and localization cameras, sample-collection and -depositing with the robotic arm, automatic goal-oriented mission planning (travel to a fixed point, carry a sample from one point to another, move on to an image-taking point), plus the possibility of ad hoc scientific target recognition as the opportunity arises.

ADE came through the tests with flying colors, pulling off a long and totally autonomous traverse of almost 500m with the rover SherpaTT in a record time of less than three hours. The system incorporates all technological components developed in the previous SRC phase.
The tests, remotely coordinated by GMV with the participation of all 13 ADE partners and followed by members from the Programme Support Activity (PSA), the European Commission and consortium members, were a resounding success. DFKI, as provider of the robotic platform, took charge of commissioning and local control. 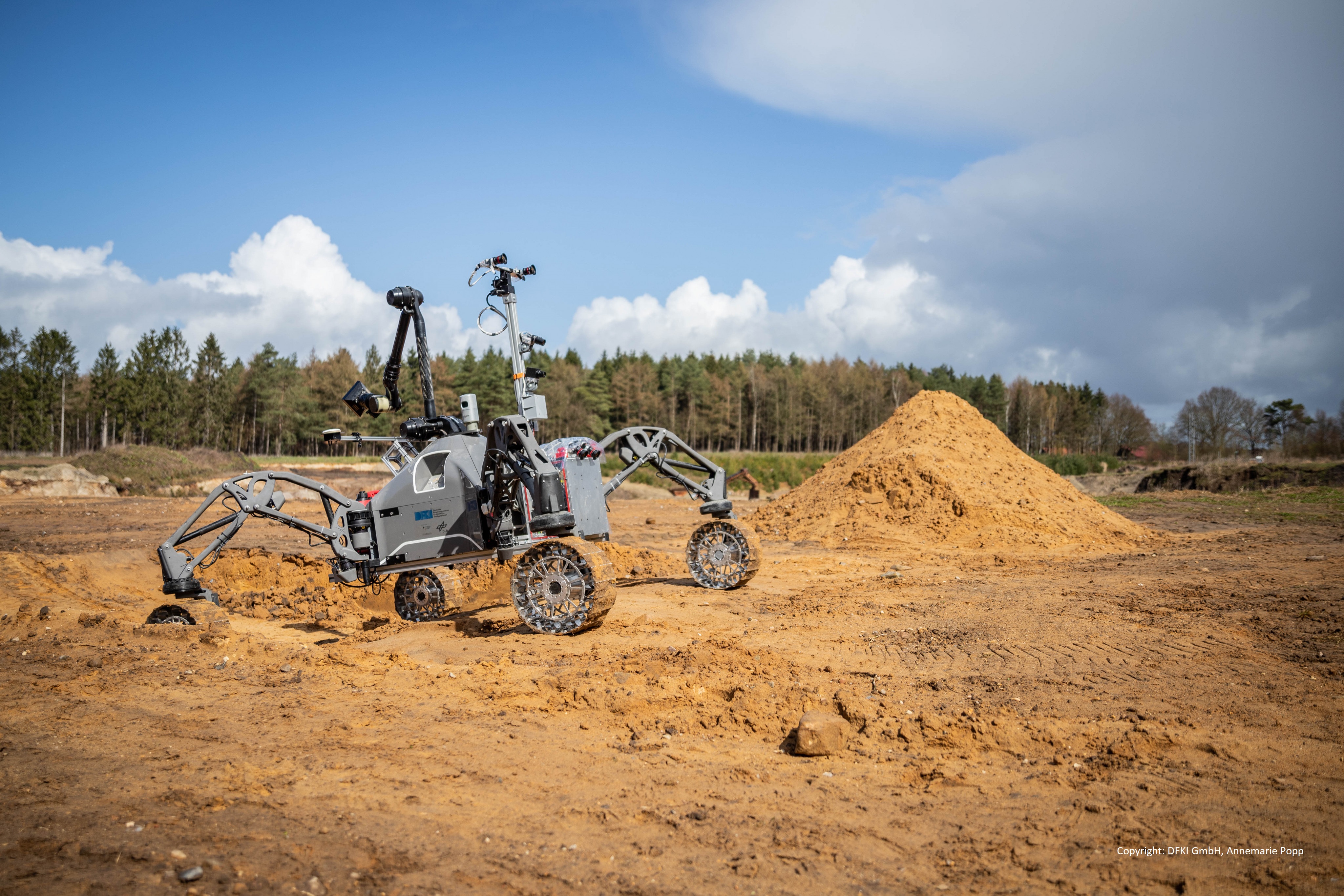